Experience the Art of Fine Living.
Read our blog for news and upcoming events.
POSTED ON 07/05/16 | Share This Post 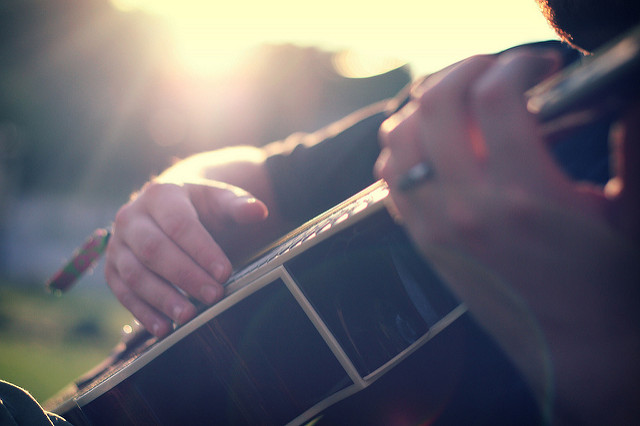 Learn About Global Cultures at the Smithsonian Folklife Festival

The Smithsonian Folklife Festival features booths and exhibits that teach visitors how the Basque country maintains its rich culture, including its renowned cooking techniques, the Euskara language and more. The Sounds of California portion of the festival shows visitors how the music and stories have influenced the state's diverse culture, and it includes music workshops and an evening concert series. There is also an On the Move tent, which explore migration, immigration and other cultural shifts through stories, discussions and more.