Experience the Art of Fine Living.
Read our blog for news and upcoming events.
POSTED ON 09/02/16 | Share This Post 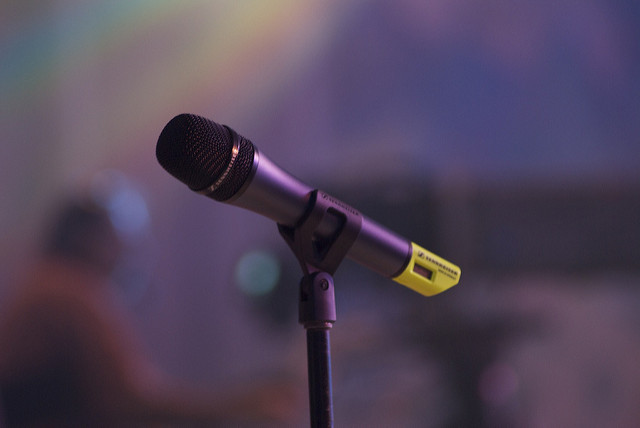 Enjoy a laugh and a night out at The Second City Guide to the Symphony at the Kennedy Center for Performing Arts. This unique show will include a lot of high-profile players with an appreciation for music and comedy. Located just a few miles from Cathedral Commons apartments, The Second City Guide to the Symphony is a unique way to spend a weekend soaking up D.C. culture.

The performance will combine one of the most famous comedy groups in the world, The Second City, and star of Whose Line Is It Anyway?, Colin Mochrie, for a night of music, improv, sketch comedy, a live orchestra and tasteful satire. With a focus on the culture of the symphony and everything it involves, the show is back by popular demand after a debut run in 2014.

The show runs just about two hours in length with a 15-minute intermission, and will be held once per evening from September 15 through September 17. 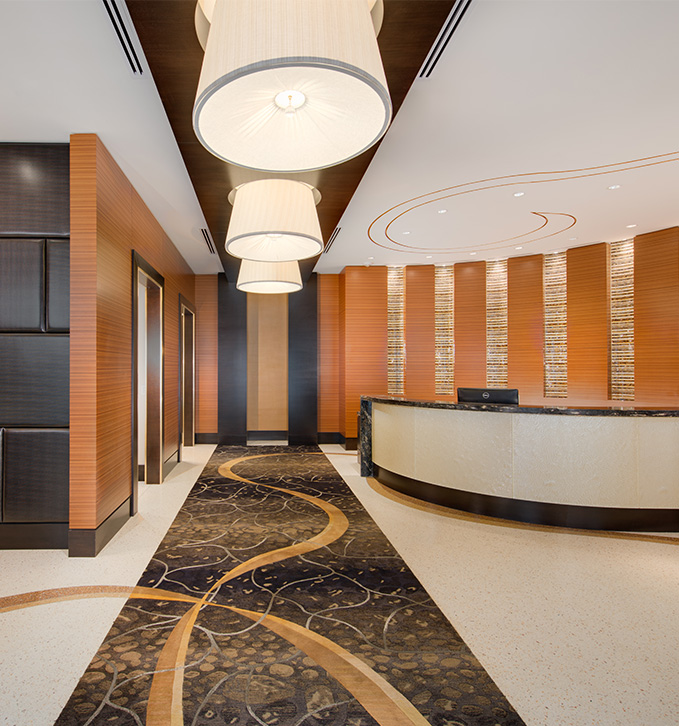